The date for when letting agent fees to tenants are to be banned, is yet to be announced.

Since the Chancellor of the Exchequer, Phillip Hammond’s, announcement in the Autumn Budget that fees to tenants are to be abolished, there have been mixed responses. For tenants and lobby groups including Generation Rent and the charity Shelter, the announcement has been celebrated. For lettings agents and industry bodies such as ARLA, the response has been less than enthusiastic. Even amongst landlords the response has caused mixed reactions.

David Cox, Chief Executive of ARLA Propertymark has called the Governments Housing Policy “shambolic” and said that by banning fees to tenants, something even David Cameron’s Government refrained from doing, overall costs to tenants will increase. Mr. Cox said “independent analysis launched by ARLA Propertymark’s annual Conference last week revealed that if an outright ban was introduced, rents will increase by £103 per year”. This is due to the knock on effect of agents charging landlords higher fees to compensate for their losses and landlords in-turn increasing their rents.

However, the rationale on banning these fees is stated in paragraph 47 of the Consultation Paper which was published on the 7th April 2017. This states that “Whilst most lettings and management agents provide a reputable service, a minority of agents offer a poor service and engage in unacceptable practices” and continues to declare Shelters 2013 report, which reported nearly 1 in 4 tenants in England and Wales felt that they had been charged unfair tenant fees, as a contributing factor.

The ban on letting agent fees to tenants is currently in a public consultation, launched by the Department for Communities and Local Government (DCLG), which ends on the 2nd June 2017. After this date, further announcements for how and when the ban will be implemented will follow. 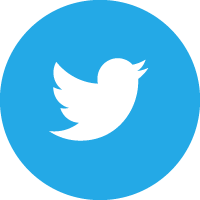 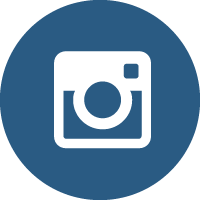